To leave you with smooth, healthy skin unmarred by skin tags, seborrheic keratoses, moles, angiomas, and other unwanted or benign skin growths, such growths are gently removed. Our center offers effective skin growth removal services to help you feel happy and healthy.

What Is a Seborrheic Keratosis?

A seborrheic keratosis is a common noncancerous skin growth that people tend to get more of as they age. Seborrheic keratoses are usually brown, black or light tan. The growths appear waxy, scaly, and slightly raised, and are typically found on the head, neck, chest or back.

Harmless and not contagious, they don’t need treatment, but you may decide to have them removed if they become irritated by clothing or you don’t like how they look.

Moles, scientifically known as nevus or nevi,  are skin growths made up of cells that produce color (pigment). A mole could appear anywhere on the skin, either alone or in groups. Most people get a few moles by the time they are 20 years old. The majority of moles are harmless and don’t cause pain unless you rub them or bump them against something.

What Are Skin Tags?

Small, soft pieces of skin, skin tags stick out from the body’s surface on a thin stem. They most often appear on the neck, armpits, upper trunk, and body folds. Skin tags are harmless, and what causes them is unknown.

Why Remove a Mole or Skin Tag?

Most moles and skin tags don’t require treatment, but often people want them removed for cosmetic reasons or because they cause discomfort when they rub against clothing or get caught in jewelry. If you have a mole that looks different from your other moles, consult with Dr. Wechsler; she may need to remove the mole and send it out for testing to screen for cancer.

Skin Growth Removal on the Upper East Side

We treat a full range of skin conditions and address your overall well-being. Enjoy smooth, healthy skin unmarred by skin tags, moles and other unwanted growths. To schedule a consultation, contact us at 212-396-2500 or via email at info@dramywechsler.com.

* Individual results may vary; not a guarantee.

We treat a full range of skin conditions and address your overall well-being. For a consultation, please contact us at (212) 396-2500 or via email at info@dramywechsler.com. 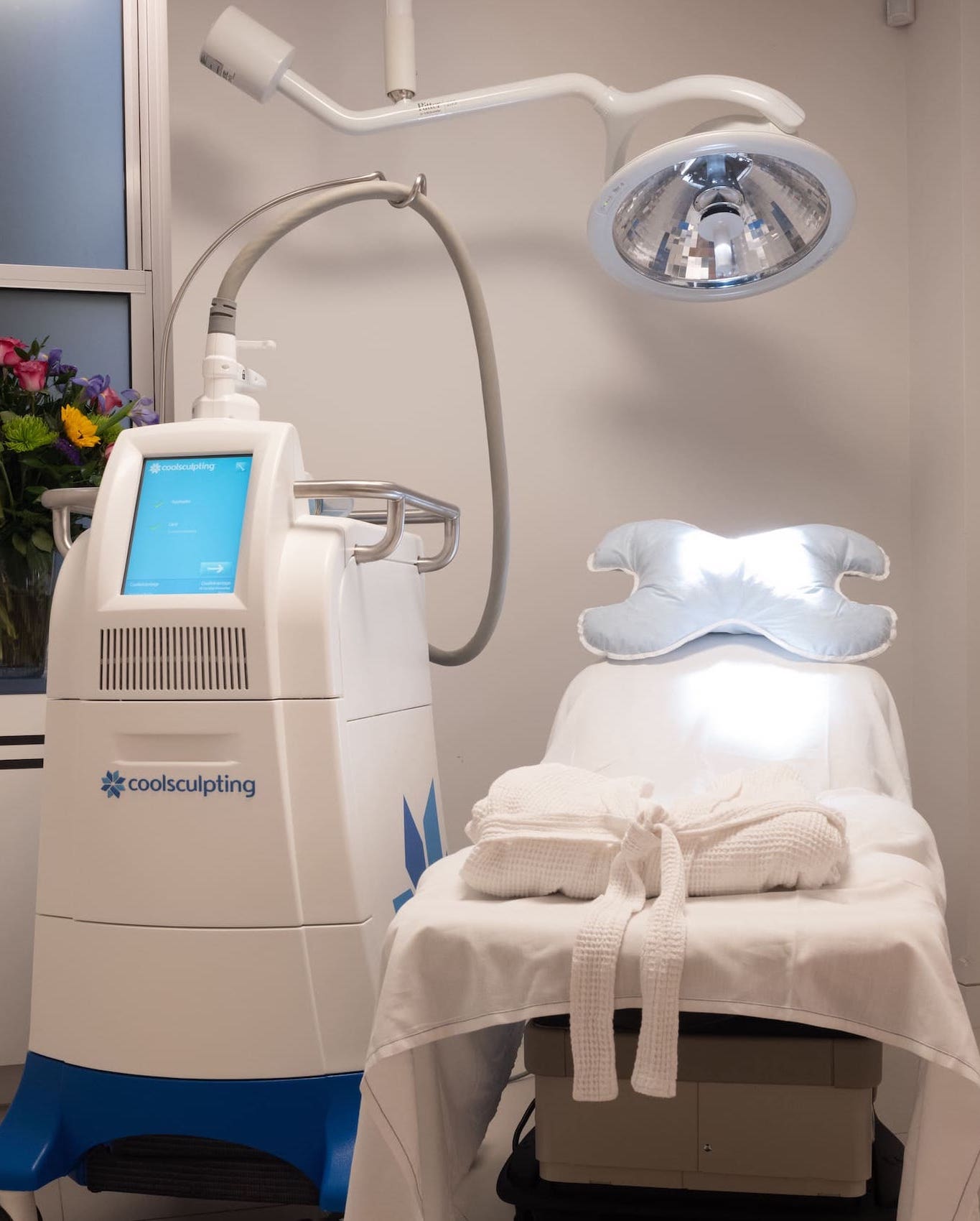 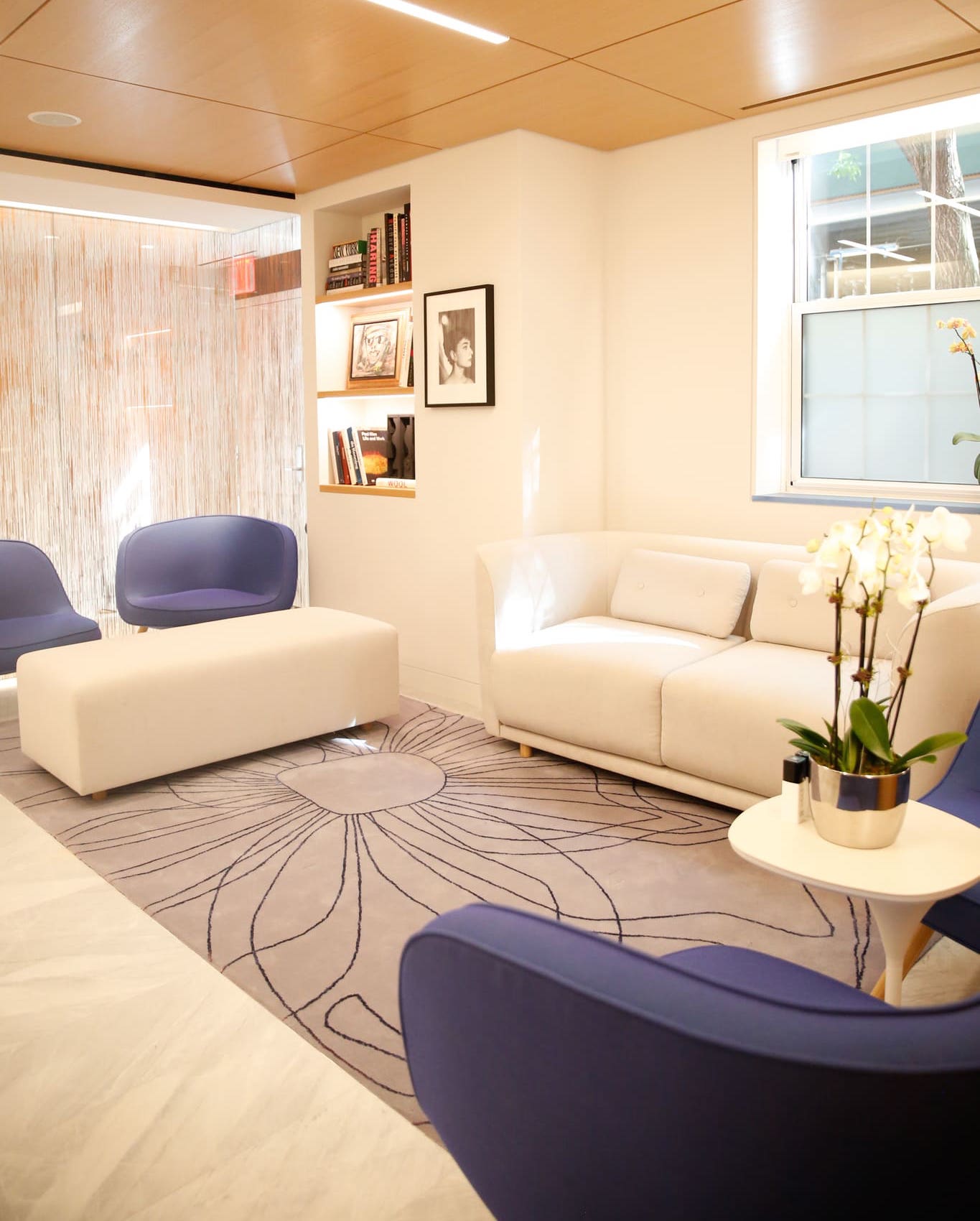